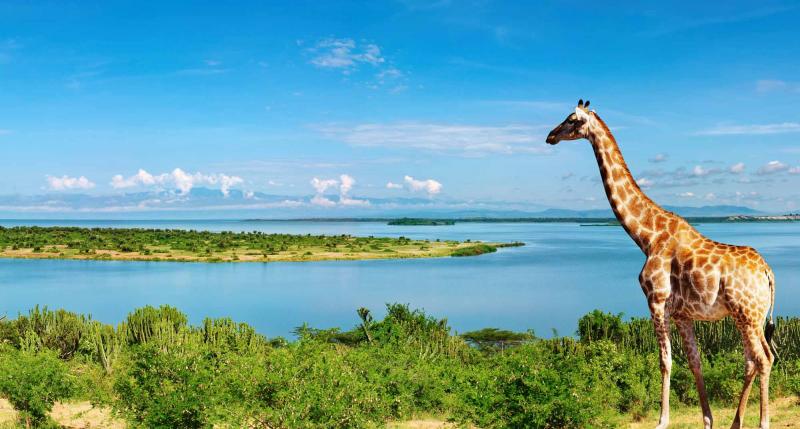 Uganda is dubbed as the pearl of Africa due to the existence of the lashing green landscapes blended with unique physical features and beautiful wild animals. Despite of Uganda have several beautiful natural wonders to explore on a safari, there are those attractions that may a tourist go wild upon experiencing them. Because of these phenomenon attractions, Uganda is one of the mainstays in Africa tourism as millions of people around the world come to the motherland to encounter them.

There are lots of things to see and do while in Uganda. According to the Uganda Safari Info, here are some of the attractions that highlight a memorable holiday through the Pearl of Africa;

Primates trekking in Kibale forest comes next to gorilla trekking in rewarding tourist in fact if you miss out gorilla trekking then primates trekking should be your consolation activity. Kibale national park is the capital of common primates in the whole of Africa as it has 14 different species of primates and the most notable ones are the chimpanzees, grey cheeked mangabey, red tailed monkey, Ugandan colobus, blue monkeys, black and white colobus and so forth. The chimpanzees trekking is very exciting since the chimpanzees have so much similarity with mankind as they are the closest relatives of man in the animal kingdom with a 98.8% DNA similarity. The intelligent relating and stories of the chimpanzees is very exhilarating.

Whitewater rafting and viewing the source of the Nile in Jinja

Many tourists love visiting Jinja due to the fact that it is where the Nile starts its long journey to north of Africa. As the Nile the longest river in the world flows through Jinja it leaves very great physical features like waterfalls, cliffs, tides and waves and shores that enhance various tourism activities. Some of the notable ones is the depression of its source that is viewed by many on boat ride while in Jinja. There are also whitewater rafting activities where people maneuver deadly falls, waves and tides on the rivers on air pressured balloon boats at Itanda falls. These falls have the 6th grade falls which are the most dreadful rafting falls in the world. The tourists who visit Jinja are left energized.

Therefore anyone interested in visiting Uganda the above attractions should always be on your bucket list to have an epic safari. 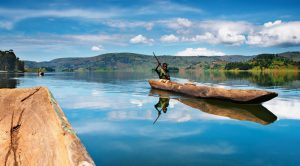 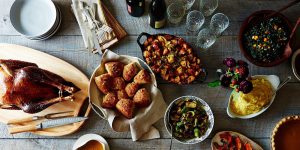 Slot machines, or slots for short, are a kind of electronic gambling machine with a spinning reel and a payout...

In terms of area, Canada is one of the largest countries in the world. Canada is full of unspoiled natural...

A Lake Clementine vacation can be a great way to escape the stresses of everyday life. The area is closely...

In Case You Have been Keen about the cryptocurrencies news, I bet you've heard about Ethereum. More often you...

There are many ways you can entertain yourself through the internet but have you ever though of making money from...

It is clear by the first glance that people those are travelling to the USA under the Wavier program should...